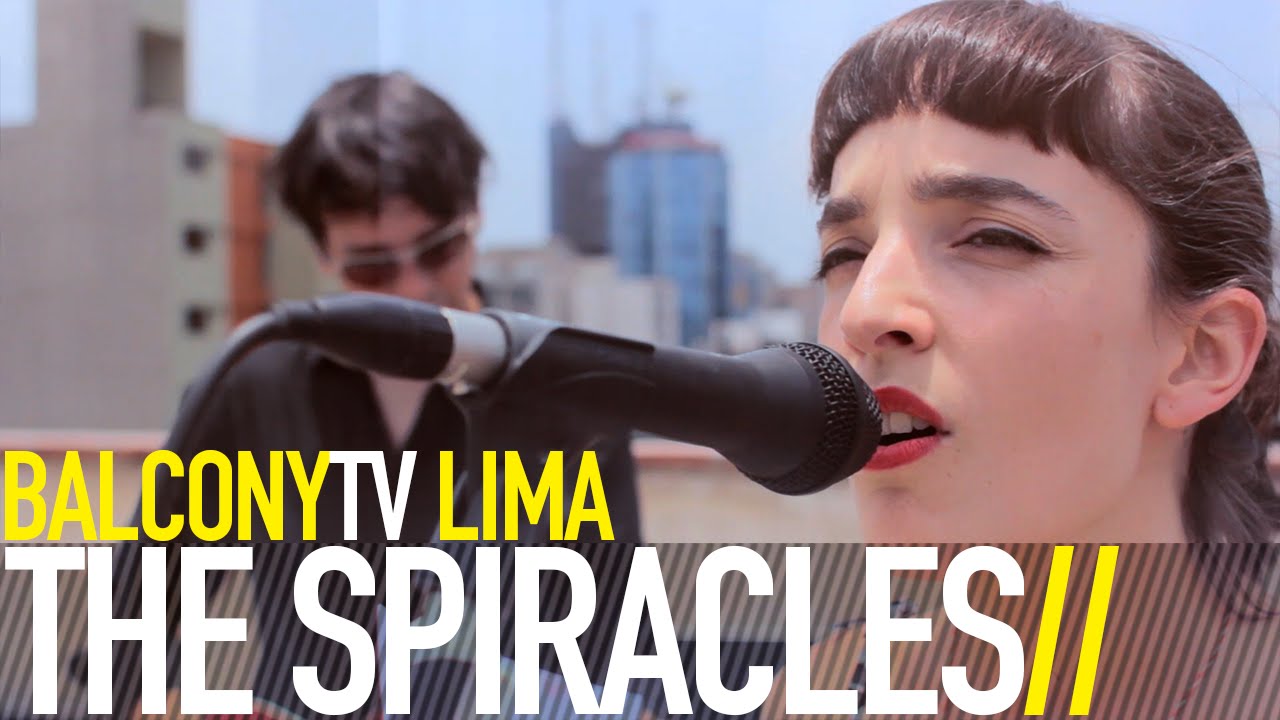 Anna Karina, the iconic actress known for her prolific work in French New Wave films, has died, The New York Times reports. Her agent confirmed that the cause of death was cancer. She was 79.

Karina got her start in film as a teenager and was best known for her work with Jean-Luc Godard. She starred in many of Godard’s films, including Une Femme Est Une Femme, Vivre Sa Vie, Bande à Part, Pierrot le Fou, Alphaville, and Made in U.S.A. She married Godard in 1961; they divorced a few years later. Outside of film, Karina pursued a singing career and earned hits in the late 1960s with Serge Gainsbourg-penned singles “Sous le Soleil Exactement” and “Roller Girl.” She returned to music in the last two decades. Her last album was 2013’s La Petite Sirène. 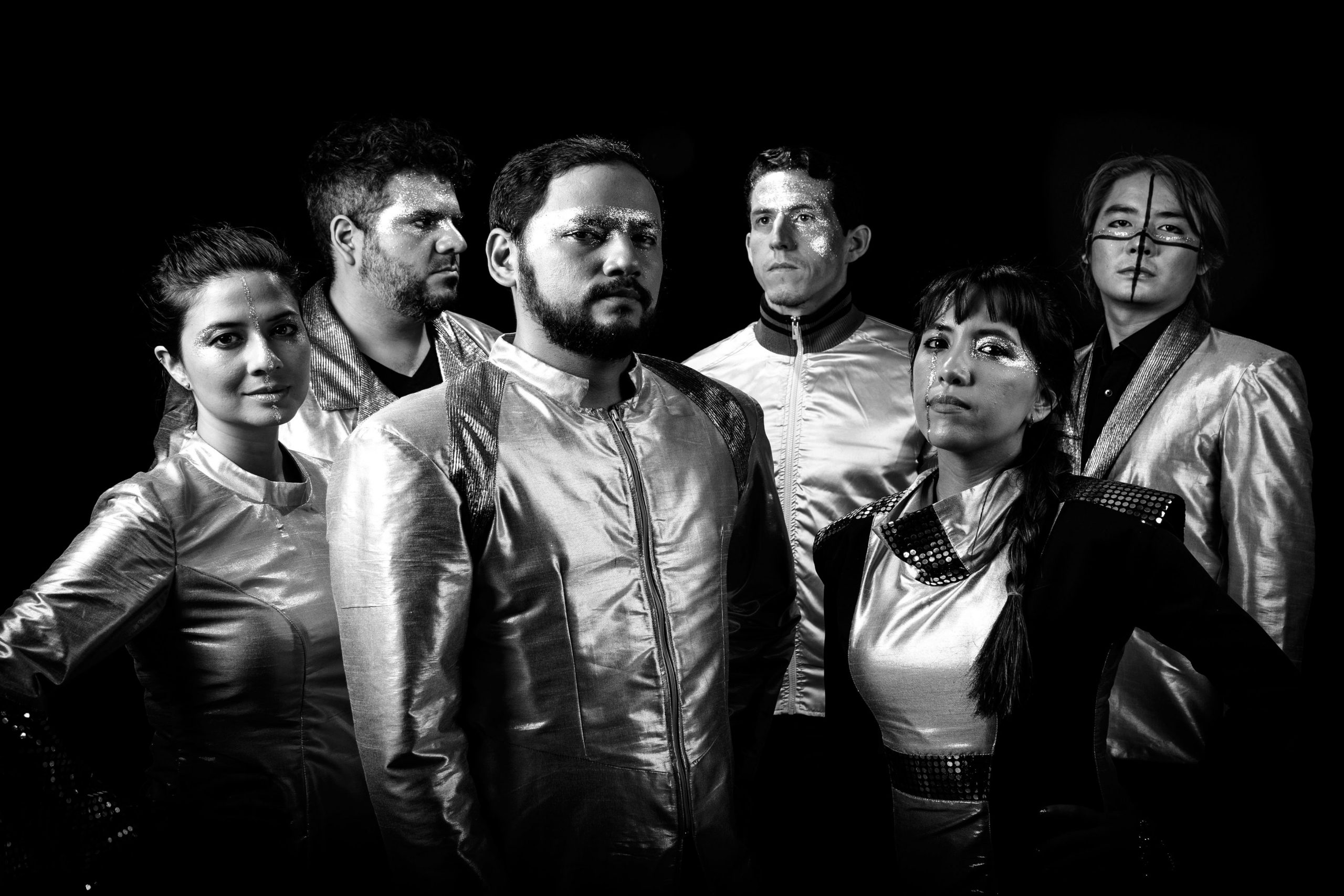 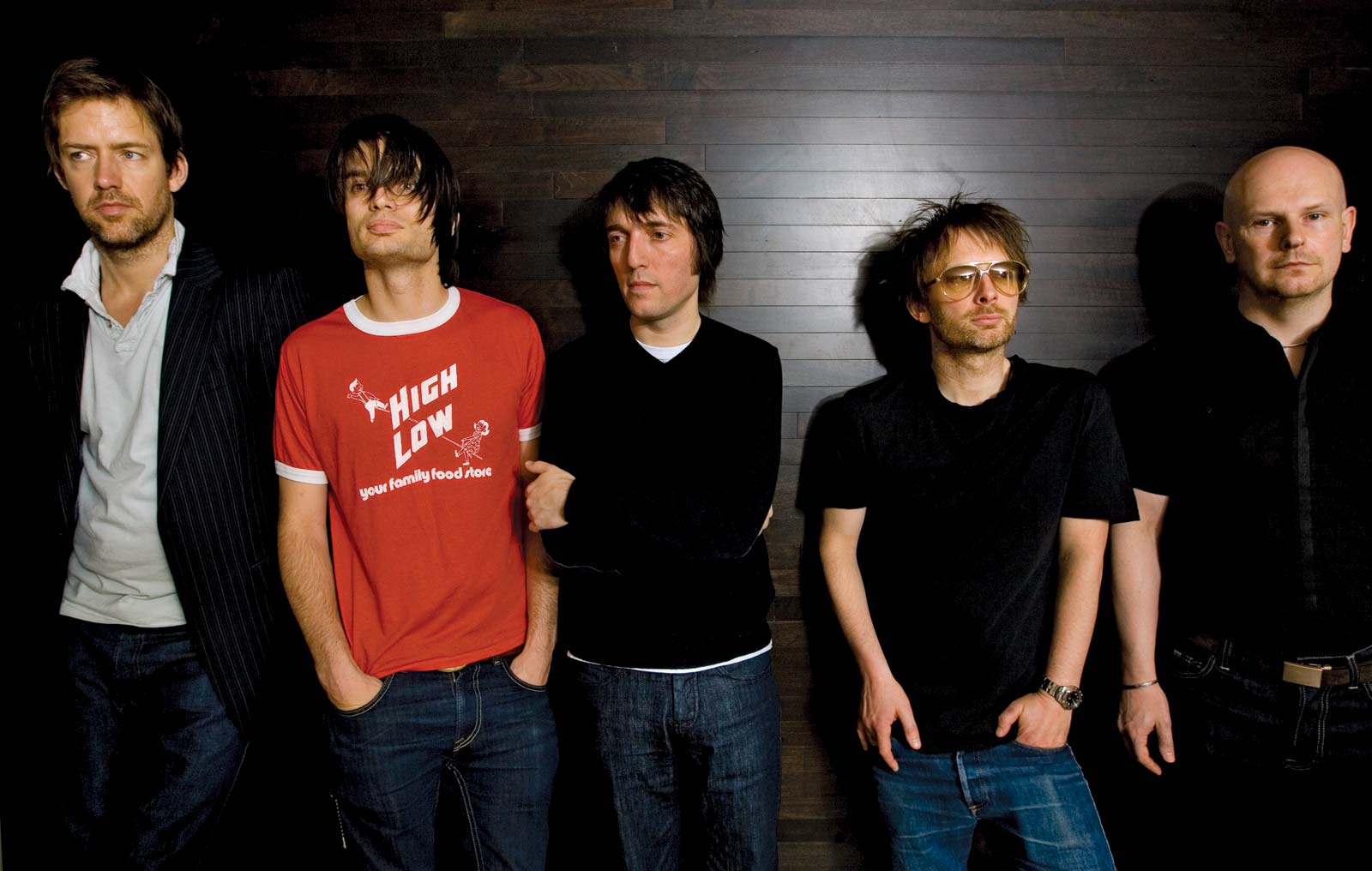 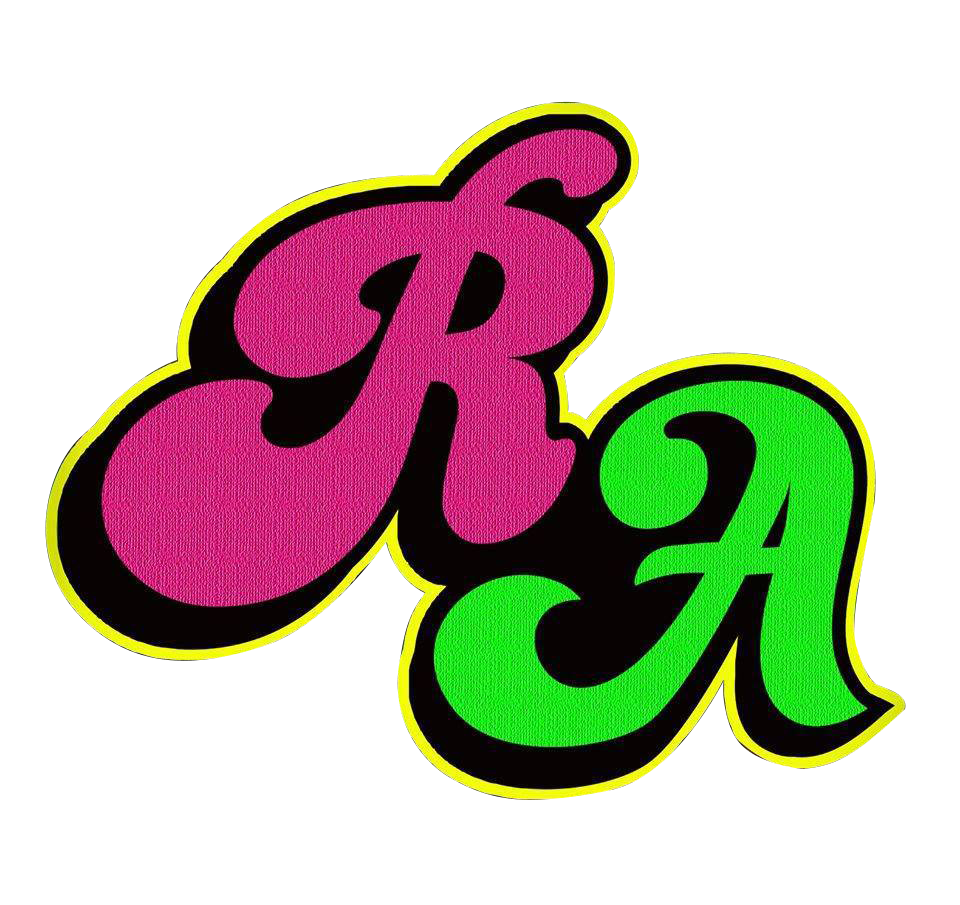